We have decided that starting year 2021, we will be posting status report every 1st of the month. Potential game update will be released alongside status reports. 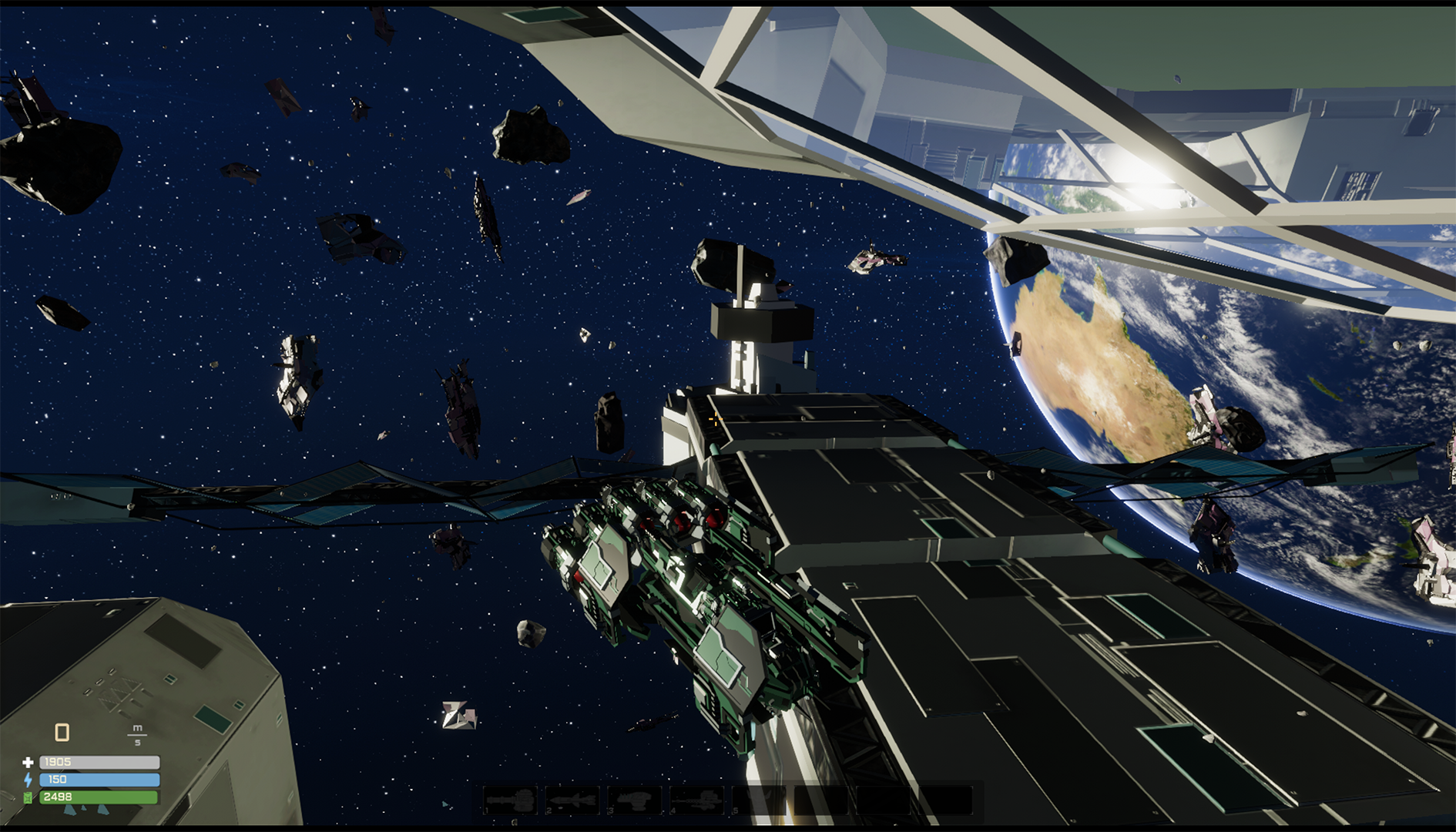 Since last update we have been working on expanding world to new sectors, so the game is not situated just around Mars. We needed to do this before implementing mining and resources in the world. It was also prudent to upgrade our multiplayer architecture to handle more players sooner rather than later, so we did it. We used to synchronize each player with each player every 100ms. Now the speed of player synchronization depends on distance between them. Server also does not synchronize players in different sectors. This should allow many more players on the server. These changes need to get through some additional testing, but will be released with next status report on 1st of February. 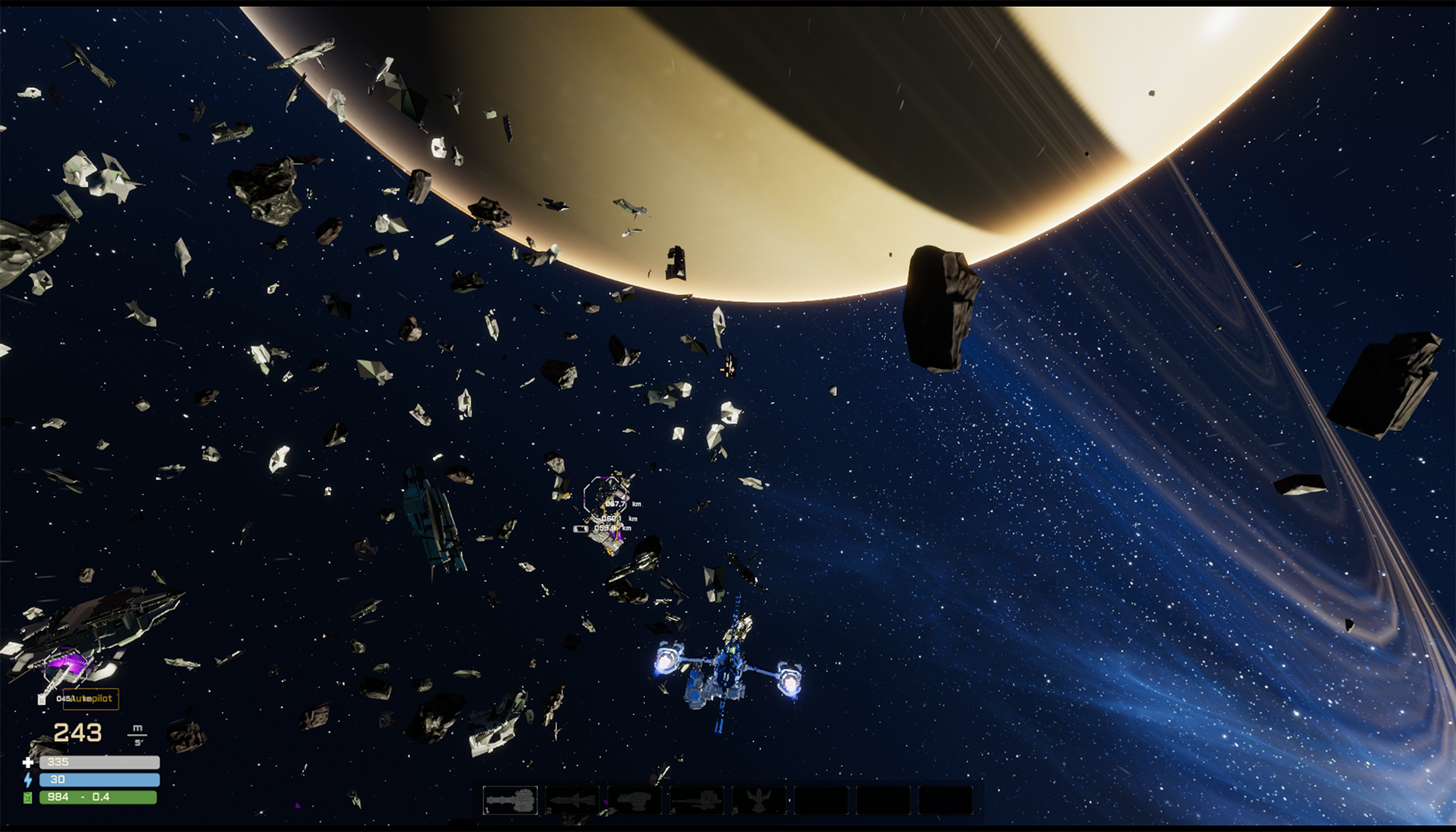