Our main goal is to produce software and games with quality user experience and breathtaking graphics.

We are working on releasing our products on as many platforms possible. Now we are specializing on Android and Windows system.

Our most important goal is to satisfy our customers. Our support is at your service anytime.

We are a software develompent company based in Czech Republic and founded by a team of software enthusiasts.

We are creating original games since 2017, but the idea of our studios dates back to the year 2008. Our mission is to produce new unique experience in gaming. Our goal is also to give an opportunity to the young developers who are interested in games and software making.

Legends Of Azulgar (today: Azulgar: Star Commanders) was nominated as the Czech Game of the year 2016. 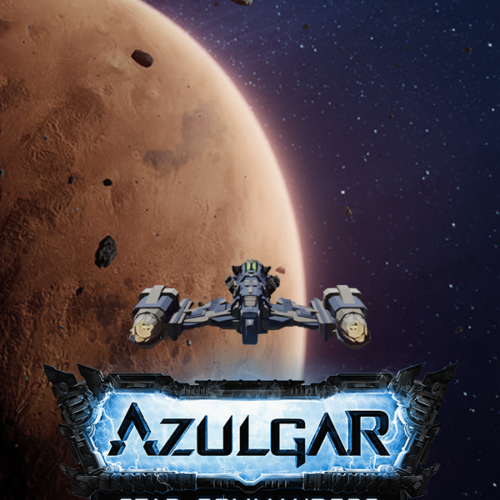 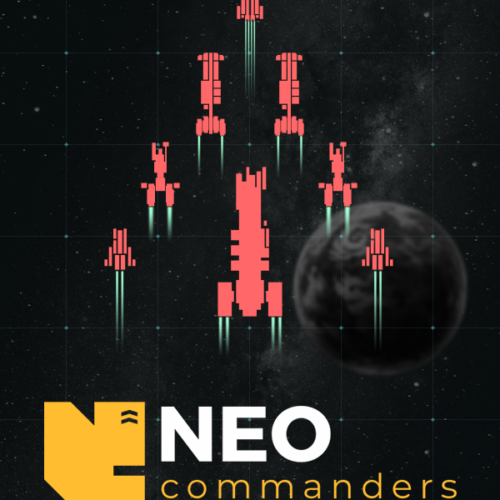